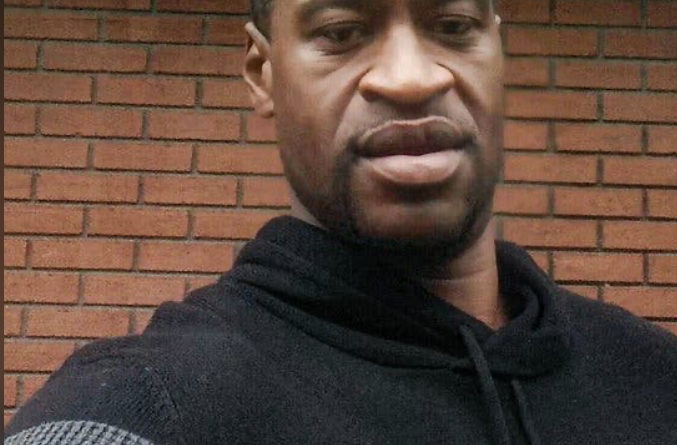 
The attorney for George Floyd’s family said Monday that an independent autopsy ordered by the family showed Floyd died from asphyxiation due to sustained pressure.
Floyd was detained by Minneapolis police last week and died while in police custody after Derek Chauvin put his knee in his neck. 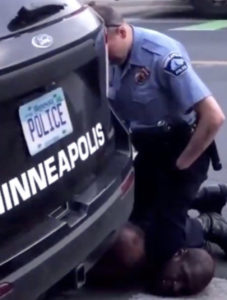 The official autopsy in the criminal complaint said the effects of being restrained, along with underlying health issues and potential intoxicants in Floyd’s system was his cause of death but the family hired well known medical examiner Michael Baden hired by the family found the compression cut off blood to Floyd’s brain, and weight on his back and neck made it hard for him to breathe.
A viral video seen on social media showed a Minneapolis police officer with his knee on Floyd’s neck for almost 10 minutes and you could hear Floyd yelling “please I can’t breathe”.
Once paramedics arrived on the scene Floyd was pronounced dead.
Derek Chauvin was arrested Friday and charged with third-degree murder and manslaughter for Floyd’s death. 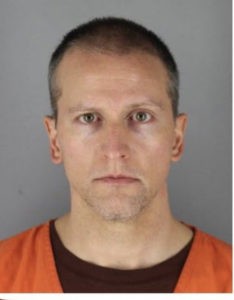