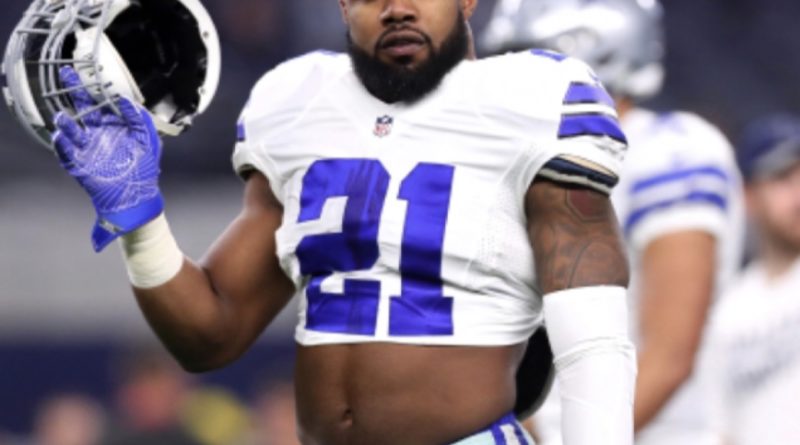 
Several Dallas Cowboys and Houston Texans have tested positive for the COVID-19 recently.
Although all of the players names have not been revealed it is said that Ezekiel Elliot is amongst those that tested positive.
NFL Network’s Ian Rapoport announced that several of the players tested positive and , it is believed that these players did not catch the Coronavirus in team facilities.
The teams also followed protocol.
This could be a setback for the NFL considering the fact that training camps were scheduled to start back up in July.
This story is developing.