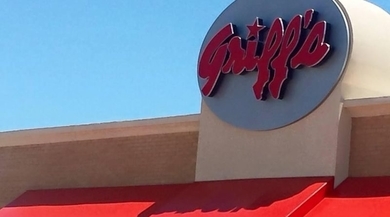 
One man is dead and another critically injured after a shooting at a Griff’s Hamburger in Ft.Worth Sunday night.
Officers responded to a shooting call on the 4200 block of E. Lancaster Ave and when they arrived they found one man suffering from a gunshot and another man deceased at the scene.
The victim was transported to a nearby hospital where he remains in critical condition.
No suspects have been arrested at this time.
This shooting investigation is ongoing.