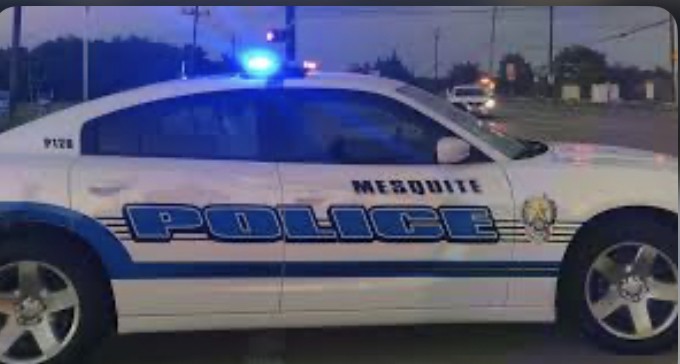 
A Mesquite man was found dead near the athletic field of Poteet High School Monday afternoon.
Officers responded to an assist of an unresponsive person from the Fire Department on the 3600 block of Poteet Dr and when they arrived they found a male unresponsive at the scene.
The Fire Department transported the victim to a hospital where he was pronounced dead.
During investigation officers believe the victim died from self asphyxiation but have not confirmed.
An autopsy has been performed by Dallas County Medical Examiner.
The victims name has not been released at this time.
The investigation is ongoing.