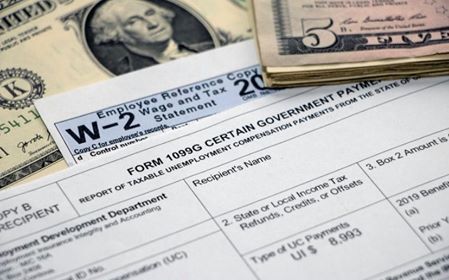 
A man has been charged with mail fraud in Corpus Christi after receiving almost $100k from Texas Workforce Commission.
According to reports William Peck,28 got a P.O. Box at the Portairs Station in May and within weeks started receiving large amounts of mail from TWC in other people’s name.
During investigation TWC learned that 85 claims were submitted to TWC for the Pandemic Unemployment Assistance in other people’s name using Peck’s P.O. Box.
The names used all had different social security numbers but were not associated with anyone in Texas.
Court documents show that TWC paid out nearly $95,000 in PUA claims that were filed using his P.O. Box.
If convicted of mail fraud, Peck could face up to 20 years in federal prison and a fine of $250,000.