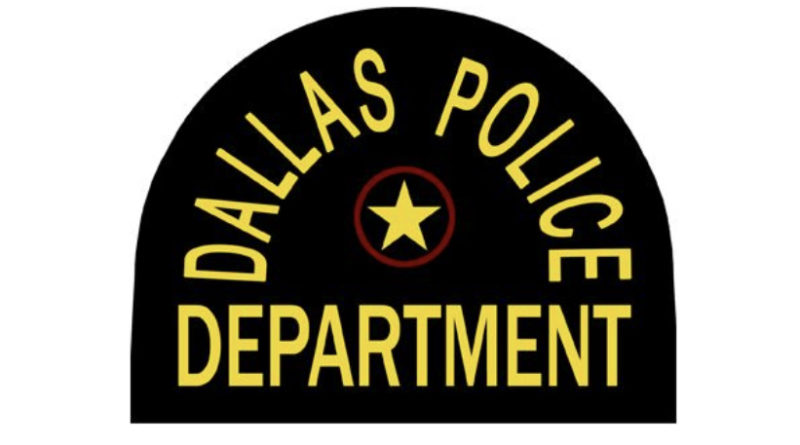 
A Dallas police officer was arrested Thursday on transportation of child pornography after using the City of Dallas employee internet.
Senior Corporal Daniel Collins,35 was arrested by Homeland Security Investigations and taken into Tarrant County jail.
A Dallas IT specialist traced the IP addresses used for the uploads to the City of Dallas internet network.
Apparently Collins would use the network to uploaded sexually explicit photos of prepubescent girls to his various Google accounts.
Google then flagged the photos to the National Center For Missing and Exploited Children who then filed a report with Dallas PD.
Collins has been with the department since July 2007 and is currently assigned to the Auto Theft Unit.
Collins has been placed on administrative leave pending the outcome of the investigation.