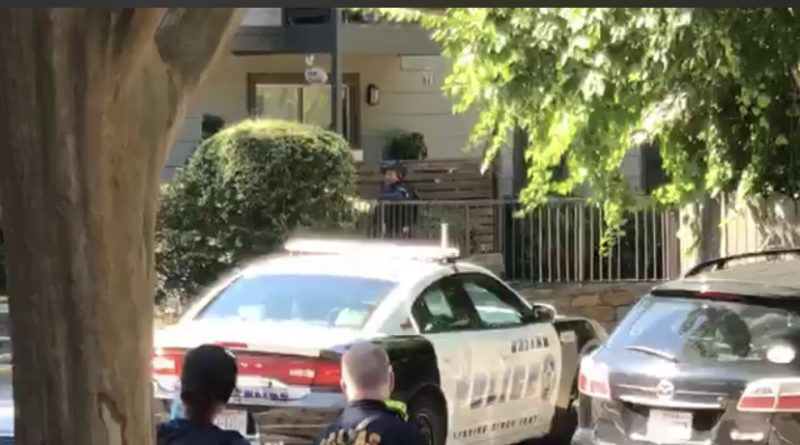 
Dallas SWAT was called out after a man barricaded himself inside an apartment Thursday afternoon.
Officers responded to an assist officer call on the 8300 block of Meadow Rd, upon arrival they spoke with the female victim who told them that she had been in a verbal and physical altercation with the suspect.
She told officers that she was able to escape and call police but the suspect was still inside the apartment with weapons.
Officers then notified SWAT who responded to the scene.
Upon arrival SWAT tried negotiating with the suspect and after failed attempts made entry inside the apartment.
The suspect was taken into custody without incident for an outstanding warrant for family violence strangulation.