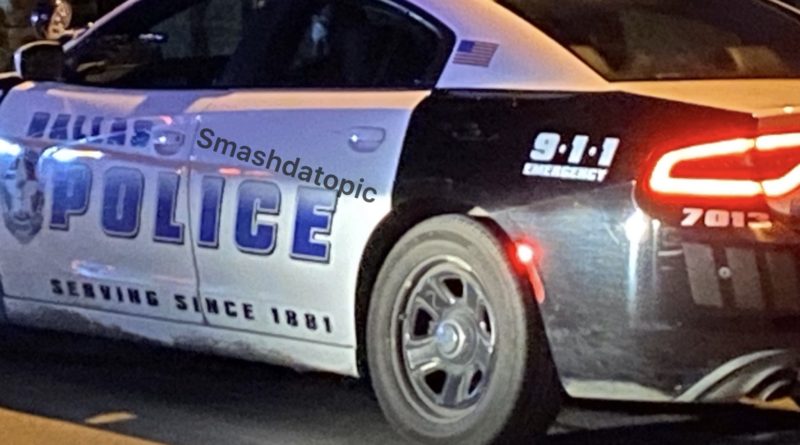 
A shooting in Margaret Hill near Trinity Grove left one person dead and another in critical condition early Saturday morning.
Officers responded to a service call on 160 Woodall Rodgers Freeway and upon arrival they noticed two people suffering from gunshot wounds.
The victims were transported to a nearby hospital where one was pronounced dead on arrival and the other remains in critical condition.
Suspects fled the scene before officers could arrive and remain at large.
This shooting investigation is ongoing.