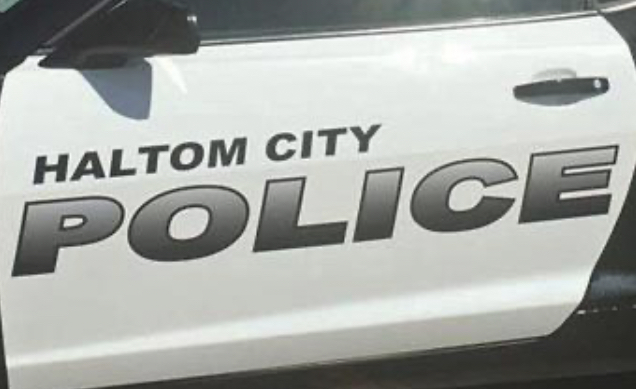 
A 20 year old man is in custody after he stabbed his 7 year old brother to death in Halthom City Saturday night.
Officers responded to the 4900 block of Orien St and when they arrived they found a 7 year old boy suffering from multiple stab wounds.
He was transported to Cook Children’s Medical Center where he was pronounced dead.
The suspect who is also the victims older brother was located by police on Katrine St with a self inflicted stab wound.
He was transported to JPS in serious condition.
It is unclear what led up to the stabbing at this time, this investigation is ongoing.