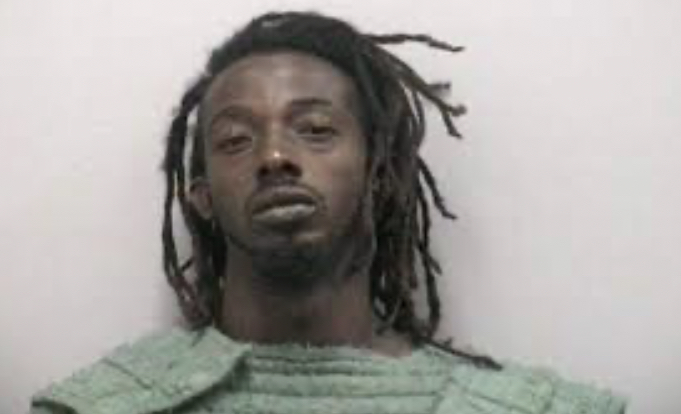 A Florida woman was killed in front of her 10 year old daughter while she was online for her first day of school by the ex boyfriend.
According to reports Donald Williams,27 stormed into the home of his ex girlfriend Maribel Rosado Morales,32 and shot her while her daughter was doing online school.
The two had been arguing about an online video that was posted when Williams became angry and shot Morales multiple times in front of her four children and their two cousins.
The teacher was online at the time and heard the commotion in the home and muted the computer so the other children couldn’t hear.
That’s when she said she saw the student cover her ears and a bullet hit the screen.
Williams fled the scene on bike and caught a bus, the driver called the police stating that the passenger looked very suspicious.
Police and SWAT were at the next bus stop and arrested Williams.
He confessed to killing his ex girlfriend and has been charged with first degree murder.