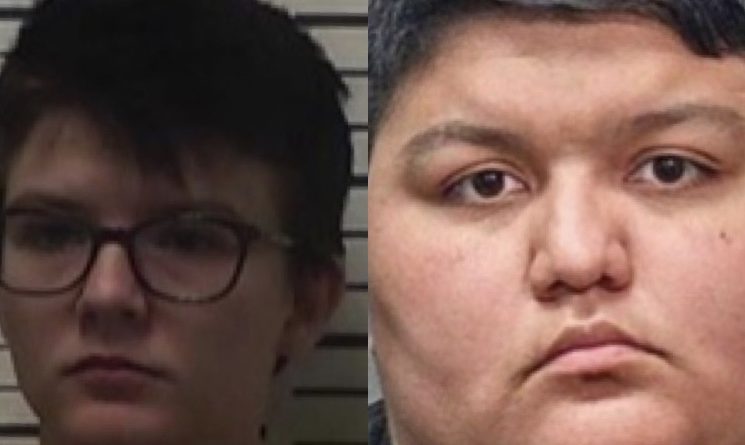 
A mother and her girlfriend were arrested and charged with capital murder in connection to the death of a 4 year old boy in Fort Worth.
According to reports officers responded to a medical call back in March to the 3300 block of Bonaventure Blvd and when they arrived they found Stetson Blackburn,4 unresponsive and not breathing.
He was rushed to Cook Children’s Medical Center and died two days later after doctors declared him brain dead. 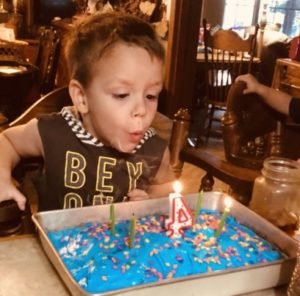 During investigation and interviews Sanchez admitted that on the night before Stetson became unresponsive, she kicked Stetson in the ribs because he was only drying off in one spot after taking a shower and Sanchez also said she kicked Stetson in the stomach three times as hard as she could, actually hurting her big toe from kicking him so hard.
On July 8 Tarrant County Medical Examiner Dr. Greenberg ruled the cause of death of Stetson to be blunt force injuries with complications, and the cause of death was ruled a homicide.
Shannon Gray, the mother was arrested and charged with capital murder by Tennessee police Friday and her girlfriend Reyna Marie Sanchez was also arrested Friday by Ft.Worth PD and charged with capital murder.