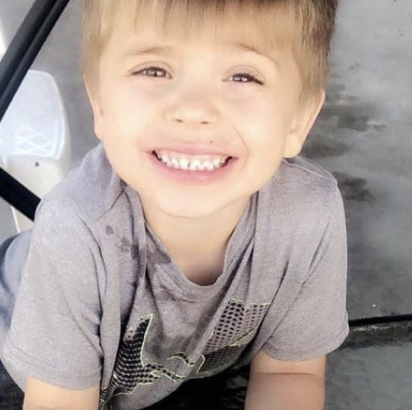 
The 5 year old killed by his neighbor in
North Carolina was laid to rest Thursday.
Darrius Sessoms,25 was arrested and charged for the murder of Cannon Hinnant,5. 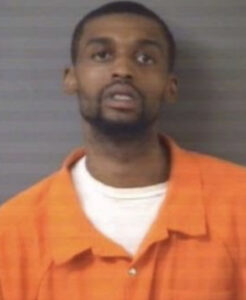 The incident happened on Archers Rd Sunday when Sessoms went into his neighbors yard and shot Cannon point blank in the head and then fled the scene on a bicycle before catching a city bus.
He was arrested in a Goldsboro residence Monday and charged with first degree murder.
No motive for the killing has been released.