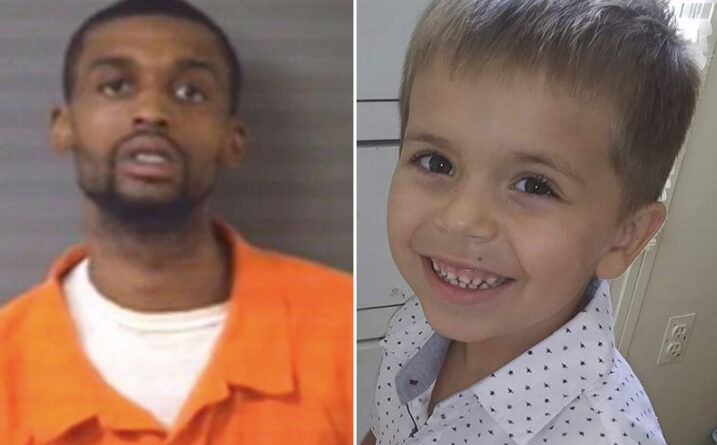 
A North Carolina man has been arrested and charged for the murder of his 5 year old neighbor.
Officers responded to a home on Archers Rd Sunday night after Darius Sessoms,25 shot his neighbor Cannon Hinnant,5 in the head.
Hinnant was outside playing with his mother when Sessoms ran up shot him and then fled the scene.
He was arrested Monday at a residence in Goldsboro by Wilson PD and help from the US Marshals.
Sessoms was transported to Wilson County and charged with first degree murder with no bond.
Police are unclear on a motive but say the shooting was not random.
This investigation is ongoing.