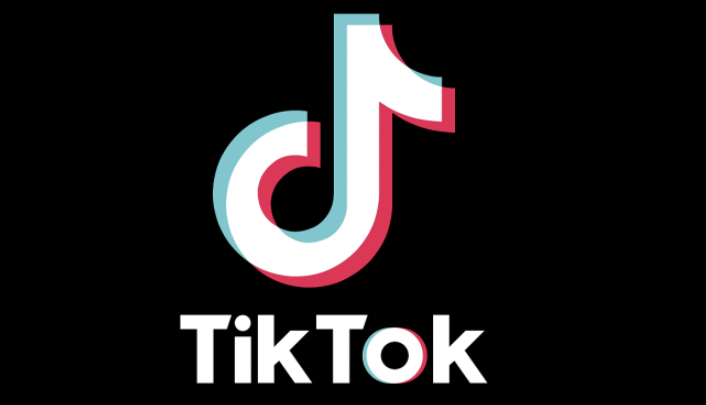 
Tik Tok claps back to the rumors of President Trump banning then from the U.S.
A spokesperson for Tik Tok says they are not going anywhere and that they’re here for the long run.
Although Trump says he would have Tik Tok banned by Saturday they say that they are building their brand and taking extra security measures for their 1500 plus U.S. employees.
They plan to keep growing and said thank you to all of its supporters and creators.