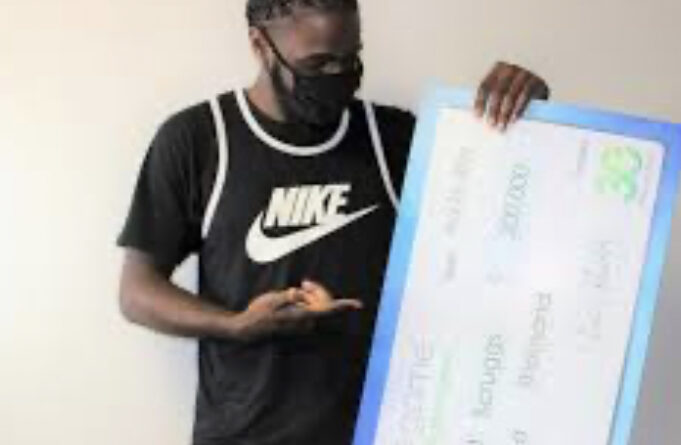 
A Virginia man wins $200,000 while waiting on his mother to finish grocery shopping.
According to reports Herbert Scruggs was waiting at a Food Lion grocery store for his mother when he decided to purchase a scratch off ticket.
Scruggs said he waited until he got home before scratching the ticket to see if he won.
He said he showed the ticket to his mom to see if he won and she got excited and said, “ I won!”
It was a $200,000 top prize winner.
Scruggs told Virginia lottery officials that he doesn’t yet no what he’s going to do with his money.