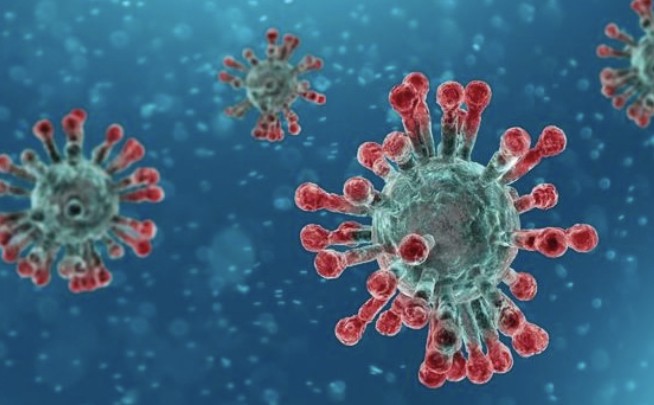 
The Dallas County Health Department reported 311 new COVID-19 cases and six new deaths Wednesday.
Of those cases 86 of them are from July, 73 from August and the remaining 225 are new cases as of Wednesday.
The new cases reported include a Dallas man in his 60’s, a Lancaster man in his 60’s, a 70 year old mesquite man, a 80 year old Dallas woman and two 90 year old Dallas.
Judge Clay Jenkins says of the cases 136 are school age children between the ages of 5-17.
Since testing began in March 76,149 cases have been confirmed and 985 deaths.