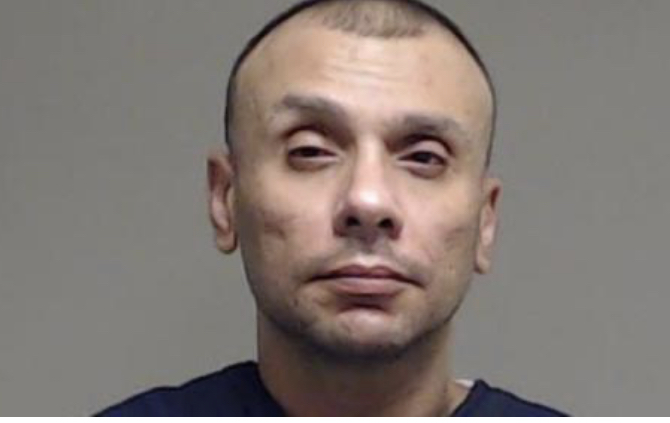 
Plano police arrested a man Friday night on aggravated sexual assault charges.
Officers were called to the 8100 block of Haning Dr.
Upon arrival the victim flagged down officers and told them Mahmoud Dessouky,43 was inside with a weapon.
Officers attempted to talk with Dessouky but he refuse to cooperate.
SWAT was called out to the scene along with crisis negotiators.
Around 9pm Dessouky was arrested and charged with aggravated sexual assault, possession of a controlled substance and violating a protective order.