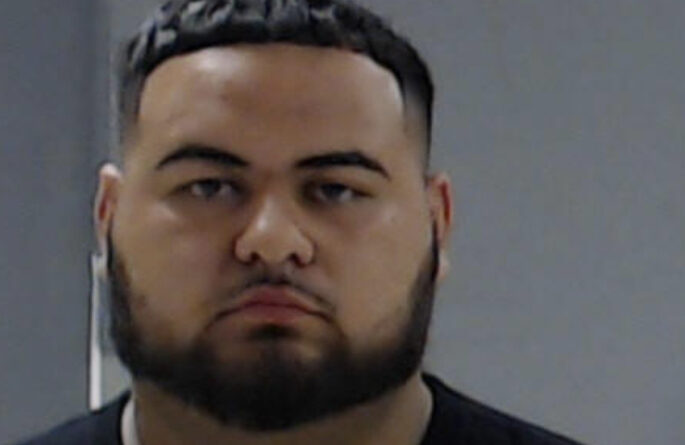 
Brandon Gonzalez is suing the Hunt County Sheriff, sheriffs office and Texas Rangers for $3.15 million after being arrested and accused of capital murder in a mass shooting last year in Greenville Tx.
Gonzales filed a federal lawsuit against local and state authorities Wednesday.
In the lawsuit, Gonzales names Hunt County Sheriff Randy Meeks, Texas Ranger David Armstrong, the Hunt County Sheriff’s Office, the Texas Department of Public Safety and an unnamed woman as defendants in the multi million dollar lawsuit.
He also claims that since the arrest he has not been able to find a job and had to leave his family and move to Florida due to harassment.
He also has been suffering from anxiety, depression and mental anguish related to the experience.
The incident took place on October 16,2019 during a college homecoming party when someone opened fire inside the party venue in Greenville Tx.
An eyewitness named Gonzales as the shooter and he was arrested and given a $1 million dollar bond.
After several public outcry’s he was released due to lack of evidence and lack of cooperation of witnesses.