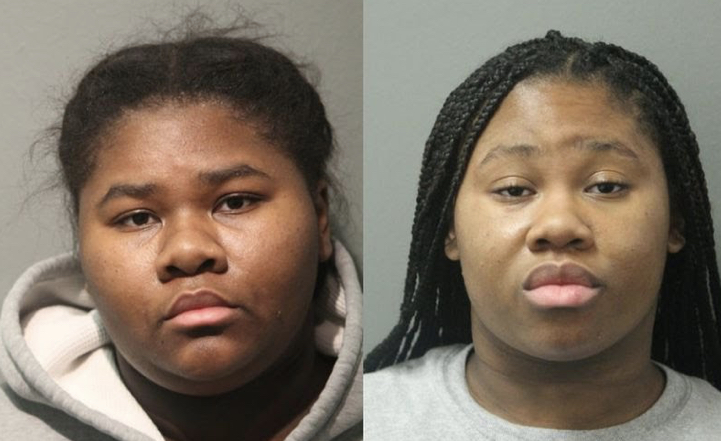 
Two Chicago sisters were arrested and are facing attempted murder charges after they stabbed a security guard multiple times when he asked them to wear a face mask.
The incident took place Sunday evening around 6pm at a store on the 3200 block of West Roosevelt Road in the Homan Square neighborhood.
According to reports the sisters Jessica Hill,21, and Jayla Hill,18 entered a store near closing time without a mask and then refusing to use hand sanitizer.
When asked to leave one of the sisters grabbed a trash can and threw it at the guards face and at that point one of the sisters held the security guard down while the other one stabbed him 27 times.
Another guard came to help stop the attack and they were able to hold the girls there until police arrived.
The security guard was transported to a nearby hospital with non life threatening injuries.
Both women were taken into custody and face attempted murder charges.