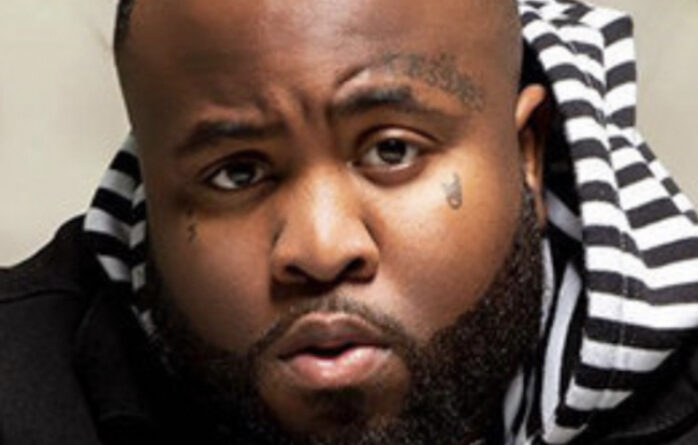 
Dallas PD have released photos of the suspect and vehicle involved in the shooting of Dallas rapper Mo3.
Officers responded to a shooting call on the northbound side of I-35 near Illinois and Clarendon Dr.
Upon arrival officers located and tried to perform cpr on Melvin Noble,28.
He was transported to a nearby hospital where he was pronounced dead.
According to reports the suspect shot at the victim multiple times before fleeing the scene in a black 2014 or 2015 Chevrolet Camaro.