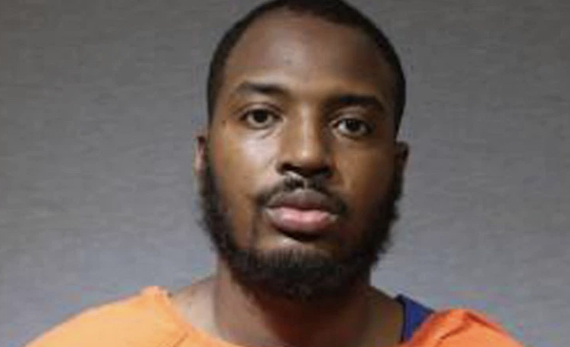 
A Garland man is in custody after he stabbed his father multiple times as he slept Monday morning.
Officers responded to a stabbing call on the 1400 block of High Meadow Dr.
Upon arrival they found a male victim suffering from multiple stab wounds. He was transported to a nearby hospital in critical condition.
During the investigation officers learned that Ronald Bruce Kennedy Jr,32 was suffering from mental health conditions.
The suspect barricaded himself inside the bathroom and police were able to arrest the suspect without future incident and charged with aggravated assault with a deadly weapon.