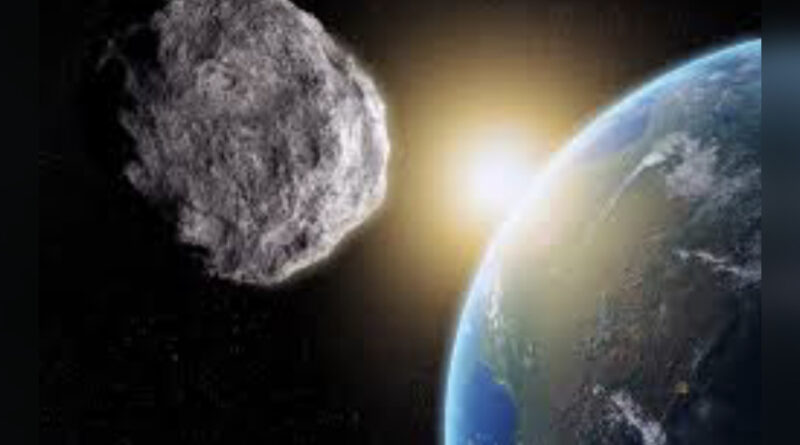 
NASA announced that an asteroid the size of a Ford F-150 flew less than 250 miles away from Earth last week.
According to the Center for Near Earth Studies, the space rock, known as 2020 VT4, passed within 240 miles of Earth’s surface on Nov. 13 at 5:20 and set a record for the closest known asteroid to fly past the planet without striking it.
The Terrestrial impact Last Alert System discovered the asteroid with help from NASA.
2020 VT4 is known as a NEO but due to the size, it’s not considered to be potentially hazardous.
NASA Administrator Jim Bridenstine said in April 2019 that an asteroid strike is not something to be taken lightly and is perhaps Earth’s biggest threat.