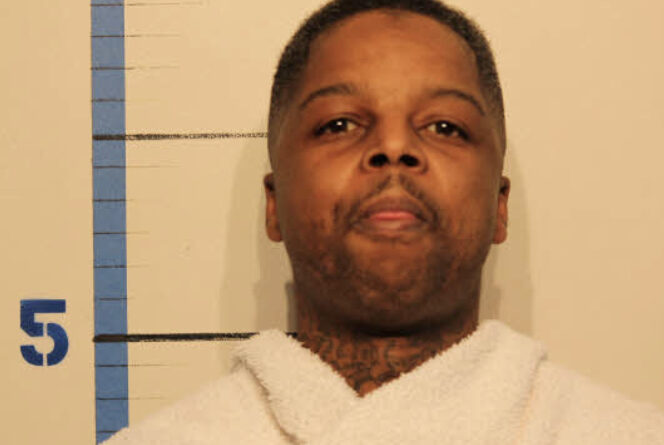 
A Rockwall judge sentenced a man to 40 years in the Texas state penitentiary for a felony offense of Aggravated Robbery.
Judicial District Judge Brett Hall announced the sentencing after hearing several different witnesses testify against Timothy Bobo,37.
On January 27,2020 Bobo entered a Walgreens
located at Ridge and Horizon Road in Rockwall. He proceeded to the pharmacy area where he jumped over the pharmacy counter, pulled out a .38 revolver, and walked towards the only pharmacist who was working that morning.
He then pulled out a bag and demanded the pharmacist to fill it with as many prescription pills such as Xanax, Hydrocodone, Adderall, and Oxycontin.
Bobo fled the Walgreens with over 4000 pills before officers could arrive.
Officers posted Bobo’s picture on social media which led to a warrant and his arrest on February 4 at his Dallas County residence.
During the arrest officers found the revolver as well as baggies filled with the prescription drugs stolen from the Walgreens.
He was taken in without incident.
Bobo will not be eligible for parole until he has completed at least 20 years of his sentence.