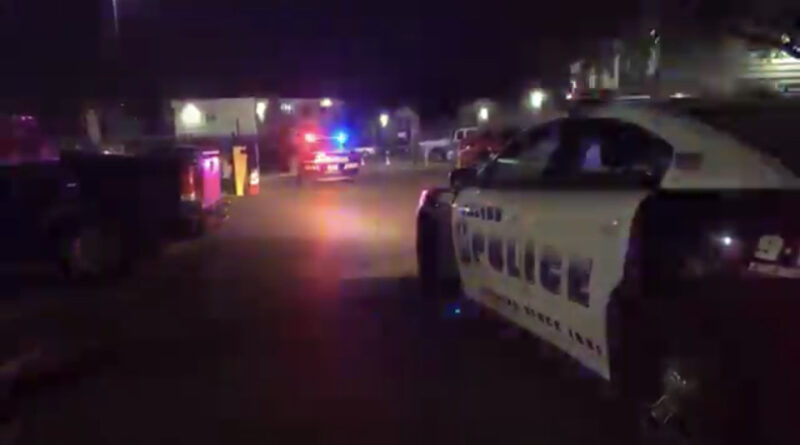 
A suspect is in custody after leading police on a chase Friday evening.
According to reports the suspect was driving a white suv when he rammed a police squad car while trying to flee.
The suspect led officers on a chase in rush hour traffic onto I-45.
He then exited off the freeway and abandoned the vehicle in Southern Oaks apartments and took off on foot.
The suspect ran into a wooded area and was later arrested near an apartment complex on Illinois and I-45.