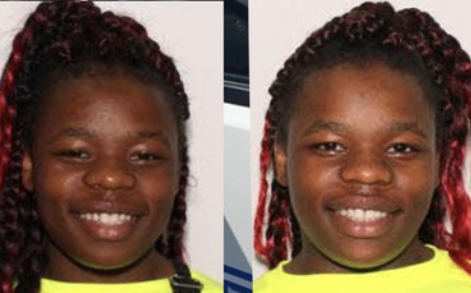 
North Little Rock Police identified the victim from a homicide that occurred on January 8 and are looking for a set of identical twins who have been considered as persons of interest.
Before 9 a.m. at 1519 Allen St officers responded to a shots fired call and found Terrance Harris on the front porch dead.
North Little Rock Authorities are asking for the public’s help in finding the two individuals known as Chamisha Roggers,19 and her twin Chamacia Rogers.
The two women have active warrants for aggravated robbery for a separate offense that also occurred in the city.
If anyone has information regarding the whereabouts of the two suspects they are urged to contact police or contact the tip line at (501) 680-8439. It is also stated that witnesses can remain anonymous if they wish to.