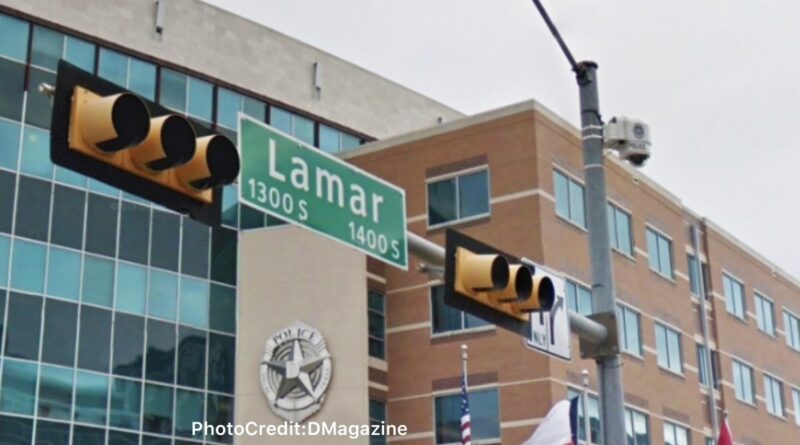 
As stated by the Dallas City Council, A stretch of Lamar Street has been approved to be renamed Botham Jean Blvd in order to honor the twenty-six-year-old, who had been killed in his home by an off-duty Dallas police officer.
On Wednesday evening, an announcement was made by the State Representative Carl Sherman, stating that as they discussed Jean’s life in a meeting earlier that day and that it had inspired him personally during the meeting.
South Lamar Street in the Downtown area between the Interstate-30 and South Central Expressway, is the stretch of road chosen to be renamed in his honor.
In September 2018, Botham was killed inside his own apartment by Former Officer Amber Guyger, who had stated that she believed to be walking into her apartment and thought he was an intruder. In October 2019 she had a high-profile trial, was found guilty, and sentenced to ten years in prison.
Mayor Pro Tem Adam Medrano filed the proposal to change the name, it was signed by Adam Bazaldua and Omar Narvaez.