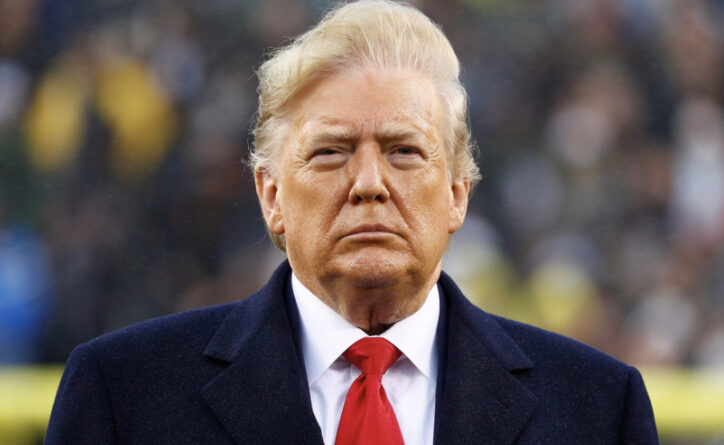 
President Donald Trump was impeached Wednesday making him the first president to be impeached twice.
The House voted on an article of impeachment that accuses President Trump of “incitement of insurrection,” and 10 Republicans supported the move.
The riot at the Capitol last week left five people dead including a Capitol police officer.
With the second impeachment the house voted 232-197 in favor of his second impeachment.
Trump’s first impeachment came in December of 2019 on charges of abuse of power and obstruction of Congress in his Ukraine scandal.
Following Wednesday’s House vote Senate Majority Leader Mitch McConnell said that Trump’s trial could not begin until he leaves office on Jan 20.
Trump is the third president in American history to be impeached and the first to be impeached twice.