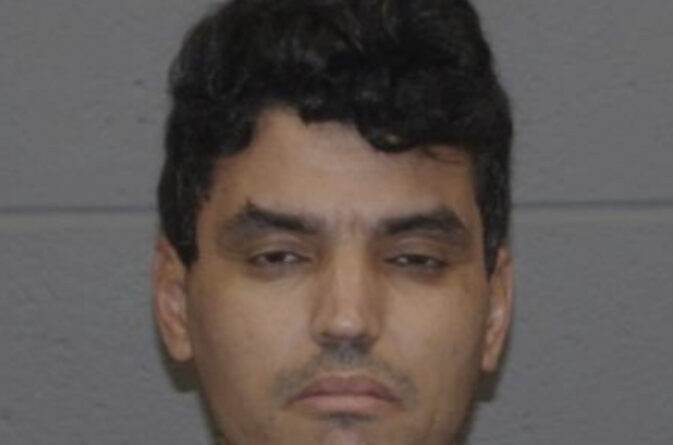 
A 40 year old man was arrested Sunday in Connecticut after he stabbed a Walmart cashier when she told him the price of milk.
According to reports Hichman Asfir,40 asked an employee the price of milk and when the 19 year old scanned it and told him he became upset.
He then walked behind the register, grabbed her hair, pulled out a fold up knife and stabbed the teen behind the ear.
After stabbing the employee he dropped his knife, sat on the floor and waited on authorities.
The employee was transported to an area hospital in stable condition.
Asfir was arrested and charged with assault and breach of peace.