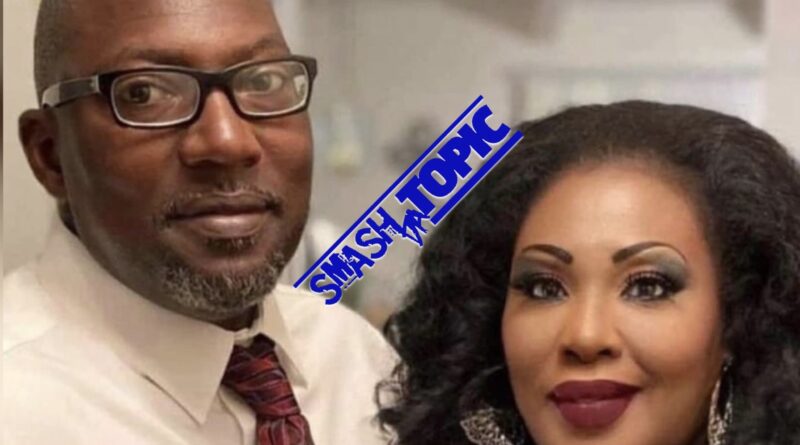 
An officer involved shooting left a man dead in Killeen, Tx Sunday evening.
Officers responded to a psychiatric call on the 1600 block of Carrollton Avenue and upon arrival located Pastor Patrick Warren Jr.
Mr. Warren’s family called mental health professionals when he appeared to be having a mental breakdown but they sent local authorities instead.
The arriving officer used his energy weapon and when that didn’t work the officer pulled out his weapon and fired multiple rounds striking the man.
Warren was transported to Carl R. Darnall Army Medical Center where he died from his injuries.
The officer has been placed on administrative leave pending the outcome of the investigation.