Dallas police arrested a man in connection with the fatal shooting of 21 year old Demarcea Hodge.

On September 24, officers responded to a shooting call at a Chevron gas station on the 3900 block of E. Overton Road. Upon arrival they found the victim, Demarcea Hodge along with another person in the parking lot suffering from gunshot wounds.

Both victims were transported to Baylor hospital by first responders where Hodge was pronounced dead. The other person was treated for non life threatening injuries and released.

While investigating officers learned that 51 year old Anthony Welcome was responsible for the shooting. He was arrested and booked into Dallas County Jail for murder. His bond is set at $1,000,000. 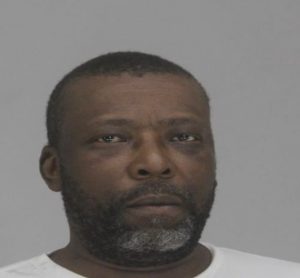 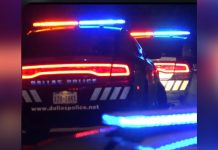 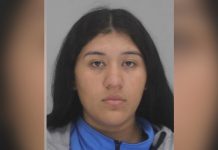