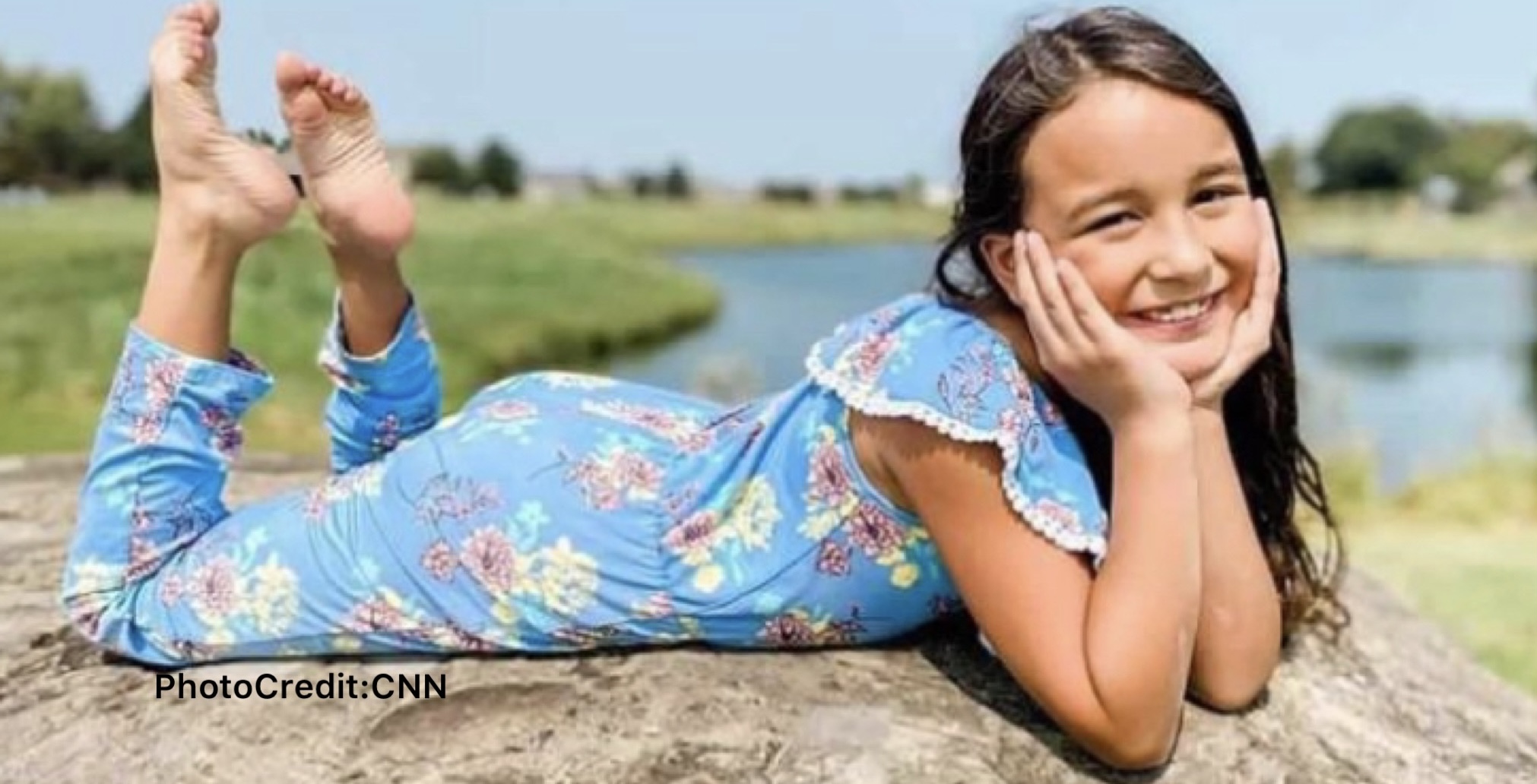 A second grade student at a Oklahoma Cristian school was expelled last week after telling another female student she had a crush on her.
The incident happened at Rejoice Christian School in Owasso, Oklahoma when Chloe Shelton told a female in her class that she had a crush on her.
The school immediately removed Chloe from the playground and placed her in the principal’s office.
Before contacting Chloe’s mom the vice principal told Chloe that the Bible says that women can only have children with a man, then contacted the mother and asked her how she felt about about girls liking girls, and the mother replied I have no problem with it.
Chloe was sent home with her mother for the day and the next morning ms. Shelton received a phone call from the administrators saying the school was ending their partnership and that Chloe and their 5 year old son were expelled.
The mother asked why and the school said her beliefs didn’t align with theirs.
When she asked the superintendent to have a sit down to further discuss the expulsion the superintendent refused and said there is nothing more to be discussed.
The student handbook states that. “any form of sexual immorality” goes against its beliefs, including “professing to be homosexual/bisexual.”
It also stated that, Students who do not “conform to the standards and ideals of work and life” at the school forfeit the “privilege” of attendance.