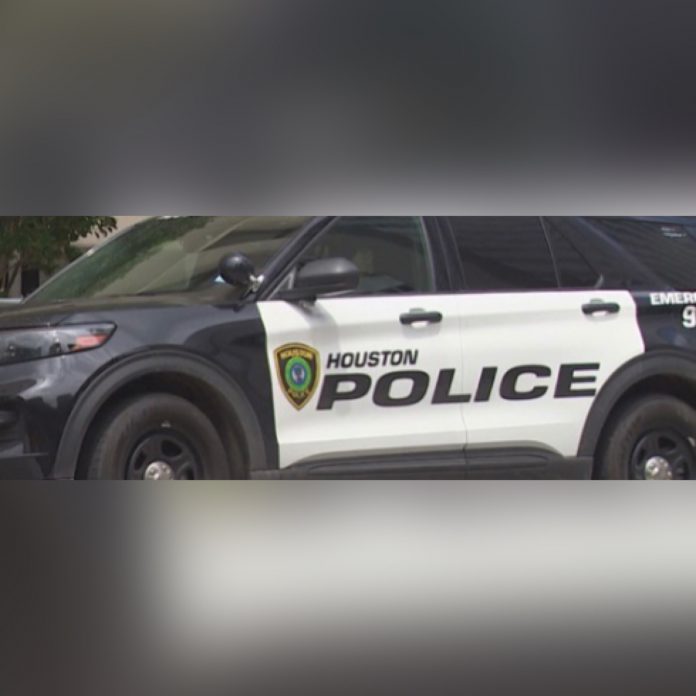 On Saturday, July 10, three people were shot outside a barbershop in Houston after a disagreement. Two men in their 40’s were arguing over who won a foot race between the two of them a month ago.

As they were arguing outside of Mean Kutz barbershop, one of the men began to walk way. Then, the other man shot him twice in the shoulder.

Two other innocent victims who were inside the barbershop were also wounded. One was struck in the rear end, and the other was shot in the arm, authorities say.

The suspect then left the scene in a black Nissan Frontier. Police do not have a license plate number for the vehicle. They have obtained surveillance footage of the incident, however.

All three victims were taken to medical facility. They were treated for non-life threatening injuries.

Police are still searching for the suspect.