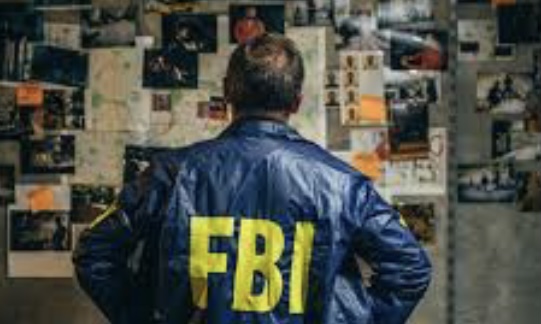 Almost three dozen children were found in Southern California during a Los Angeles operation that helps locate missing and exploited children.
Human Trafficking Awareness month is January and the FBI worked with the Los Angeles County Sheriff’s department as well as two dozen more law enforcement and non governmental partners to identify, locate and recover missing children, particularly focusing on those who have been or were suspected of being sexually exploited and/or trafficked.
The chief of the Los Angeles PD, Michael Moore said in a statement, “ Human trafficking is a pervasive and insidious crime that threatens the safety of our young people, who are the future of our communities,” said Michel Moore, chief of the Los Angeles Police Department. “We can only begin to take back the future of our youth with the strong partnerships forged between outstanding service providers and law enforcement.”
Of the children recovered eight were being sexually exploited at the time of recovery and two were recovered a couple of different times on the track.
Authorities arrested one suspect on human trafficking and some of the minor victims were arrested for probation violations, robbery or other misdemeanors, and one child was a victim of a no custodial parental kidnapping.
Anyone who believes they may be victims of human trafficking may call the National Human Trafficking Resource Center Hotline (NHTRC) at 888-373-7888 or visit https://humantraffickinghotline.org/.