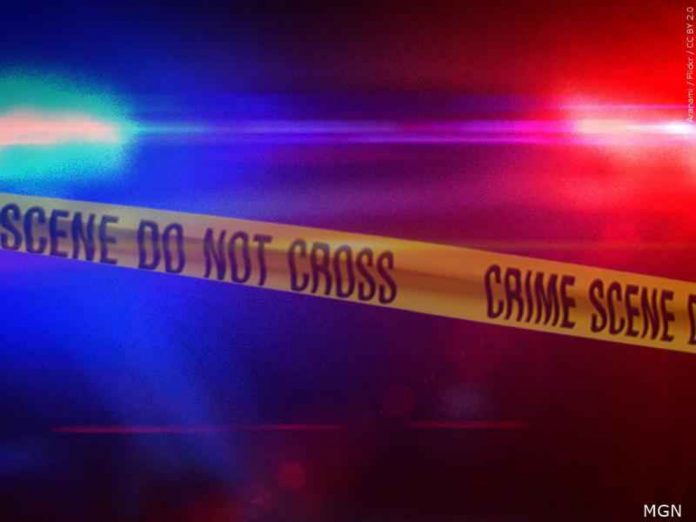 Police are investigating after 7 people were found deceased inside a Minnesota home Saturday night.

Moorhead police were called to the 4400 block of 13 Street South, just before 8pm to perform a welfare check Saturday night.

Upon arrival they discovered four adults and three children deceased inside the residence.

The victims identities have not been released at this time. All of the bodies were transported to the Ramsey County Medical Examiner’s Office to determine the cause of death.

Police say during the investigation they did not find any signs of forced entry or violence. at the residence.

This investigation is early in its developing stages and will be updated as it evolves.