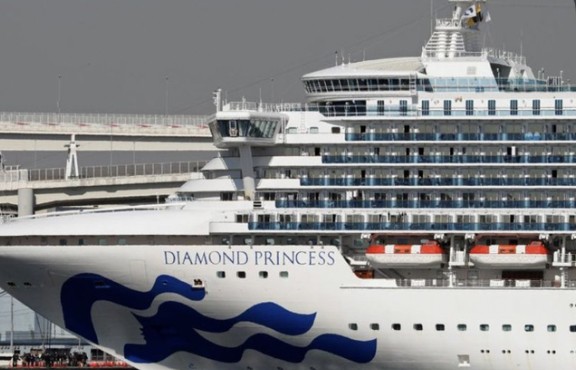 Four cruise ship employees have died on the Princess cruise ship that has been stranded since the pandemic began by suicide related deaths.
A woman jumped overboard, a man died by suicide and a thirty nine year old Ukrainian died Sunday after jumping from the Regal Princess Cruise off Netherlands.
It had been the third death over the weekend since the crew have trapped on board since the pandemic.
The fourth worker died under unclear circumstances.
Crew members have since started a hunger strike
at the weekend on the Navigator of the Seas, a Royal Caribbean cruise ship anchored in Miami.
March 13 all cruise ships were ordered to no-sail orders as the outbreak was exploding worldwide.
There are 104 cruise ships in and around US waters with 71,900 crew members aboard in total, the US Coast Guard confirmed last week.