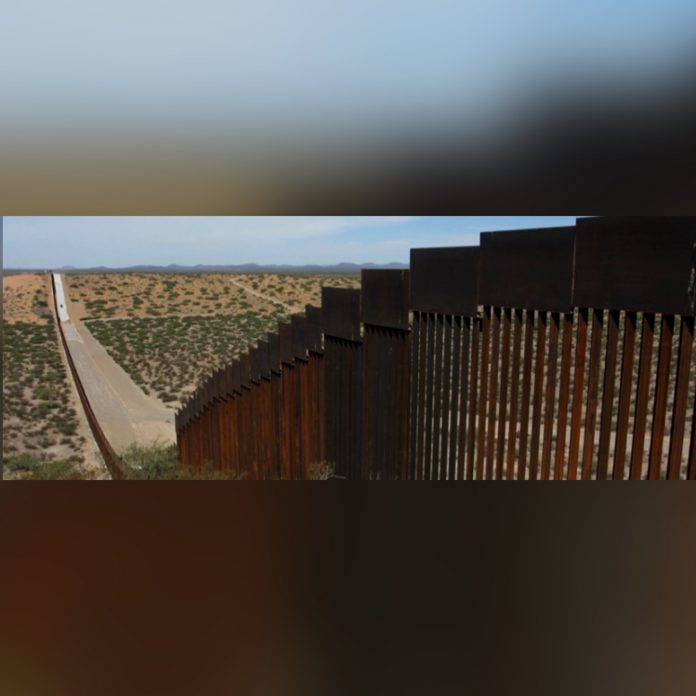 A large number of migrants have been found dead near the Mexico border, amid the summer heat in Arizona.
At least 43 bodies were found last month near Arizona’s border.
Arizona was among the eight states in the nation that saw its hottest June on record.
The Humane Borders mapping coordinator Mike Kreyche said not all of the 43 people found dead had died in June.
16 of them were dead for a day, while another 13 had been dead for less than a week.
The number of human remains found so far this year at the US-Mexico border is already outnumbering the bodies discovered during this same time last year.