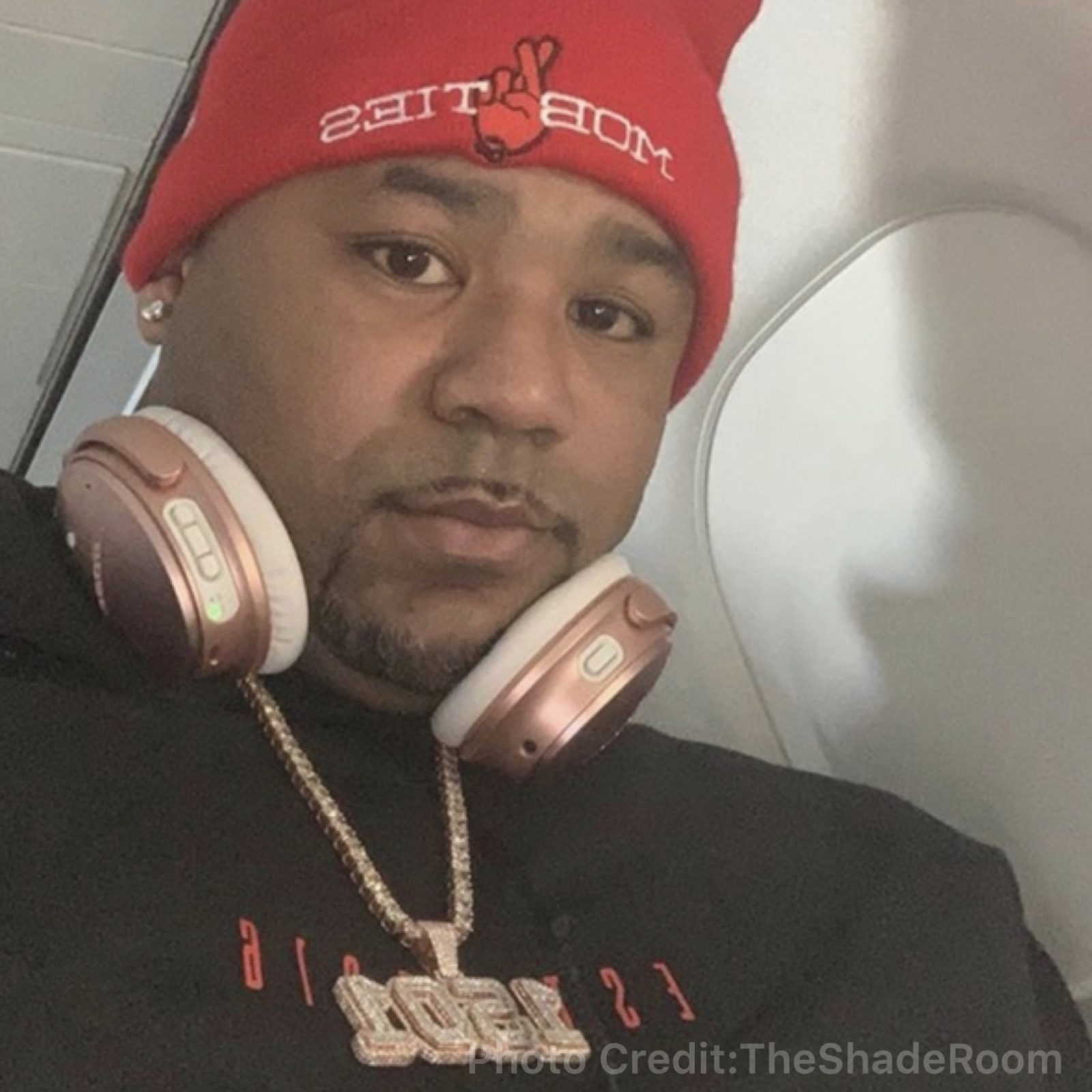 A 5 year old boy and 25 year old woman are dead after drowning at former baseball player Carl Crawford’s Houston home Saturday afternoon.
Officers responded to a call on the 1400 block of Mansfield St and when they arrived they said a boy wandered off and fell into the pool, the woman tried to save him.
They were both transported to Memorial Hermann Greater Heights where they both were pronounced dead.
The identity of the victims has not been released and it is unclear the relationship between Crawford and the woman.
Crawford is a former MLB player and currently owns