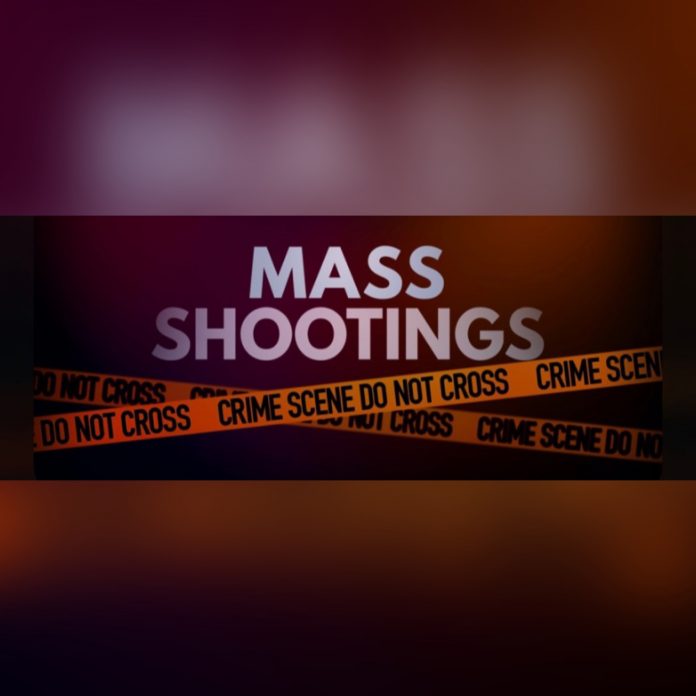 At least 38 people have been injured and six dead in major cities in the U.S. It has all been a result of mass shootings.

20-year-old Arthur Milton of Savannah was killed. Someone began shooting around 9 p.m. Friday into a gathering of people standing in front of a home in a residential neighborhood. Eight others, including an 18-month-old baby and two teenagers, were hurt.

Almost four hours later, shots rang out in downtown Austin. One person is dead, 13 people wounded and one person in critical condition, police said. One suspect was apprehended and police are searching for another.

Just after 2 a.m. on Saturday, two suspects walked up to a crowd gathered on the sidewalk in Chicago’s Chatham neighborhood. Gunfire erupted. One person died and nine were wounded.  Kimfier Miles, 29, has been identified as the woman killed.

The Gun Violence Archive reports that there have been 270 mass shootings in 2021.