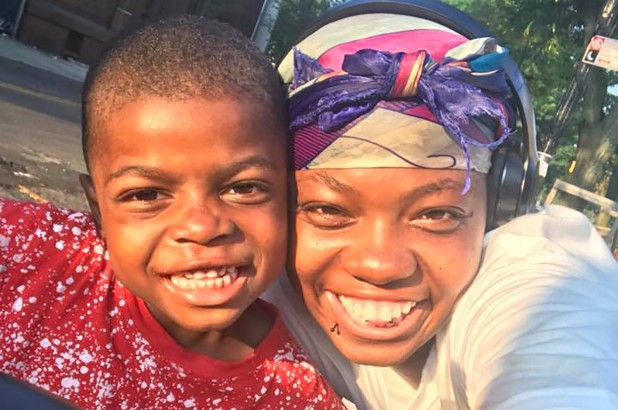 A 6 year old Bronx boy died while standing in a school cafeteria line Friday just a couple months after his mother slit his neck.

According to reports a 6 year old boy was standing in the lunch room line when he collapsed.
Emergency crews transported the boy to Lincoln hospital where he died moments later.

The unidentified child and his two year old sister were victims to their mother Shanice Martin,24 stabbing them in the neck and leaving them outside on the sidewalk for dead back in April.
The mother turned herself in and has remained in custody since while family members took care of the children.

It is unclear if the boys death had anything to do with his previous injuries from his mother.
This investigation is ongoing.