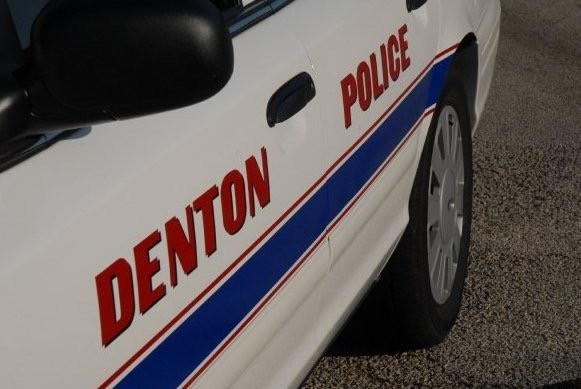 Denton police are investigating the death of a 65 year old woman found deceased inside her home.
Officers responded to a welfare check on the 800 block of Cross Timber St and when they arrived they found a 65 year old woman dead inside the home.
The woman appeared to be dead for several days and her cause of death was listed as blunt force injuries to the head.
Police are investigating the death as a homicide at this time.
No suspects have been arrested.
This investigation is ongoing.