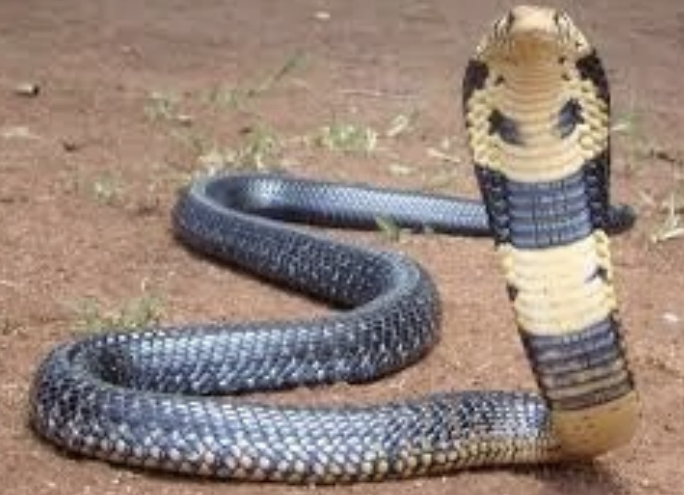 Grand Prairie police are warning residents about a 6ft African Banded Forest Cobra snake that may be on the loose.
Apparently a resident that lives in the 1600 block of Cherry St alerted police that his 6ft African Cobra had escaped.
The snake escaped its enclosure around 5pm.
Animal services helped the mam look for the snake throughout the night inside the home.
They were unable to locate it.
It is unclear if the snake possibly slithered outside of the home into the neighborhood.
It is said the owner is licensed to own the snakes. 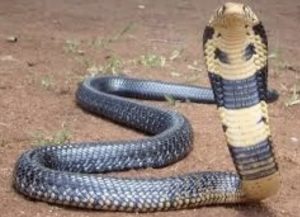 (This is not the actual photo of the snake)
The West African Banded Cobra snake is venomous and dangerous. Police are warning people not to approach or capture the snake.
Grand Prairie police have also alerted local hospitals regarding the snake and initiated a protocol with Parkland Hospital to treat this type of snake bite in event of a human encounter.