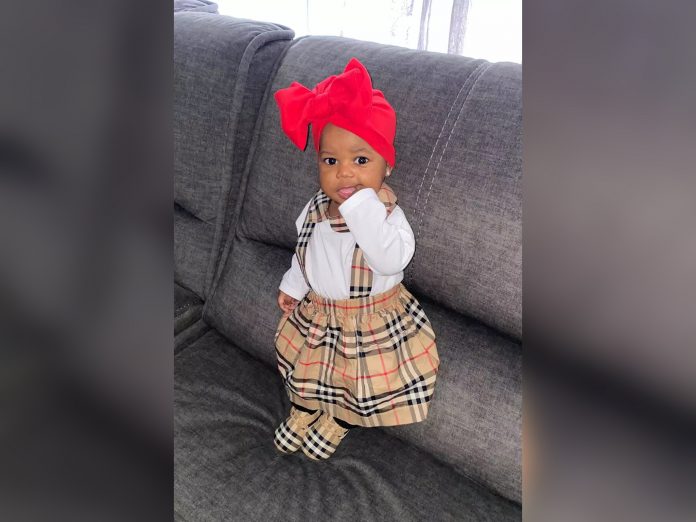 On Wednesday night, 7-month-old Desire Hughes was riding in a car with her father, Jeremiah Hughes, 20, in Toledo, Ohio.

As they were traveling down a street, someone pulled up alongside of them and fired several bullets into their car.

Desire was hit in the chest and was later declared dead at a hospital, reports say. Her father was grazed by a bullet and was treated and released from a medical facility.

“It just doesn’t make any sense. I don’t have any understanding about it to know that babies are dying at the hands of guns. And it’s not guns. It’s the people behind the guns that’s killing our babies,” a family member said.

Authorities believe that the incident may have been gang-related. Toledo police are looking for the suspects as an investigation is on-going.