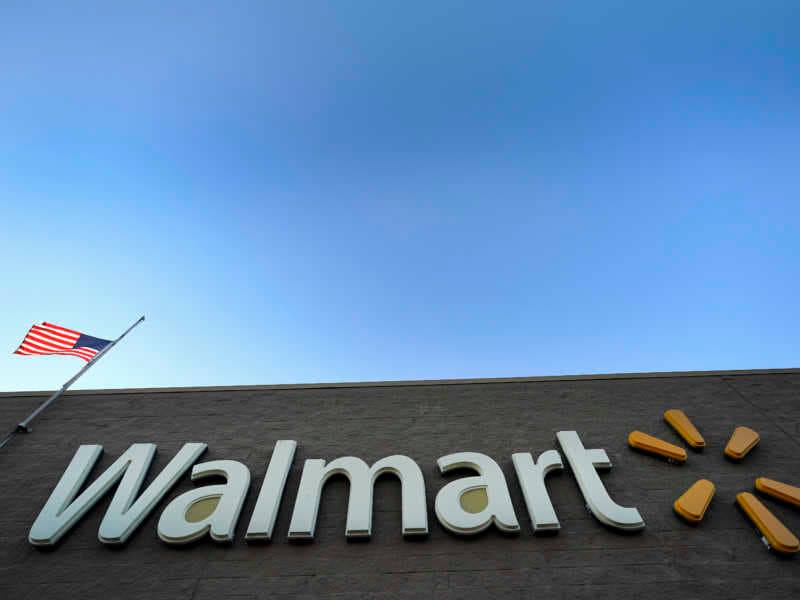 A manhunt is in progress for a suspect who shot a 7-year-old girl who was with her mother and sisters Sunday, December 30, at a Walmart in Houston, TX around 7am.

Local authorities stated that the suspect is a white male, in his 40s with a beard, driving a red truck with no license plate, pulled up alongside a vehicle with five people inside, that included a mother and her four daughters and started shooting.

The 7-year-old girl died at the scene. The mother and a 6-year-old girl sustained nonlife threatening injuries and are expected to live.

It is still unknown if the suspect knew the victims or not. According to the police, the suspect was wearing a red hoodie at the time of the shooting.

The suspect is considered armed and dangerous. Anyone with information on the suspect’s whereabouts should call 911 or Crime Stoppers at 713-222-TIPS immediately.