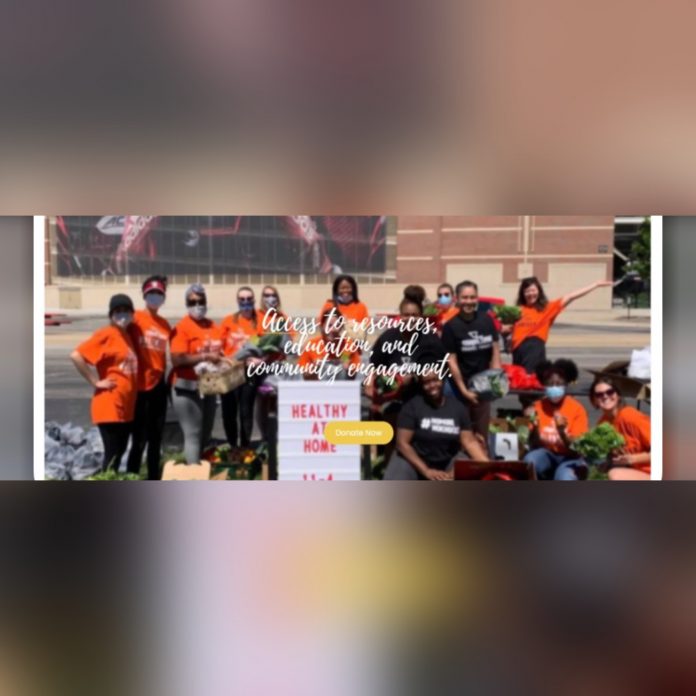 A non-profit group that assists black and poor neighborhoods in Kentucky has been given a six-figure donation. It came from a white donor who inherited family wealth. Then, they found that their great-grandfather owned enslaved people.

The donor, who is anonymous, said the money is a reparations payment.

The great-grandfather did not record the enslaved persons’ names. So, the donor couldn’t locate the descendants of the people the ancestor had owned, at first.

“He inflicted the trauma and violence of slavery on six people for his own monetary gain. He did not even bother to record their names. Although no amount of money could ever right that wrong, their descendants deserve repayment for what was taken.”

The donation comes as many white donors have already given high value reparations payments.

The donor is asking for other white people to pay reparations, even if their ancestors weren’t slave owners.