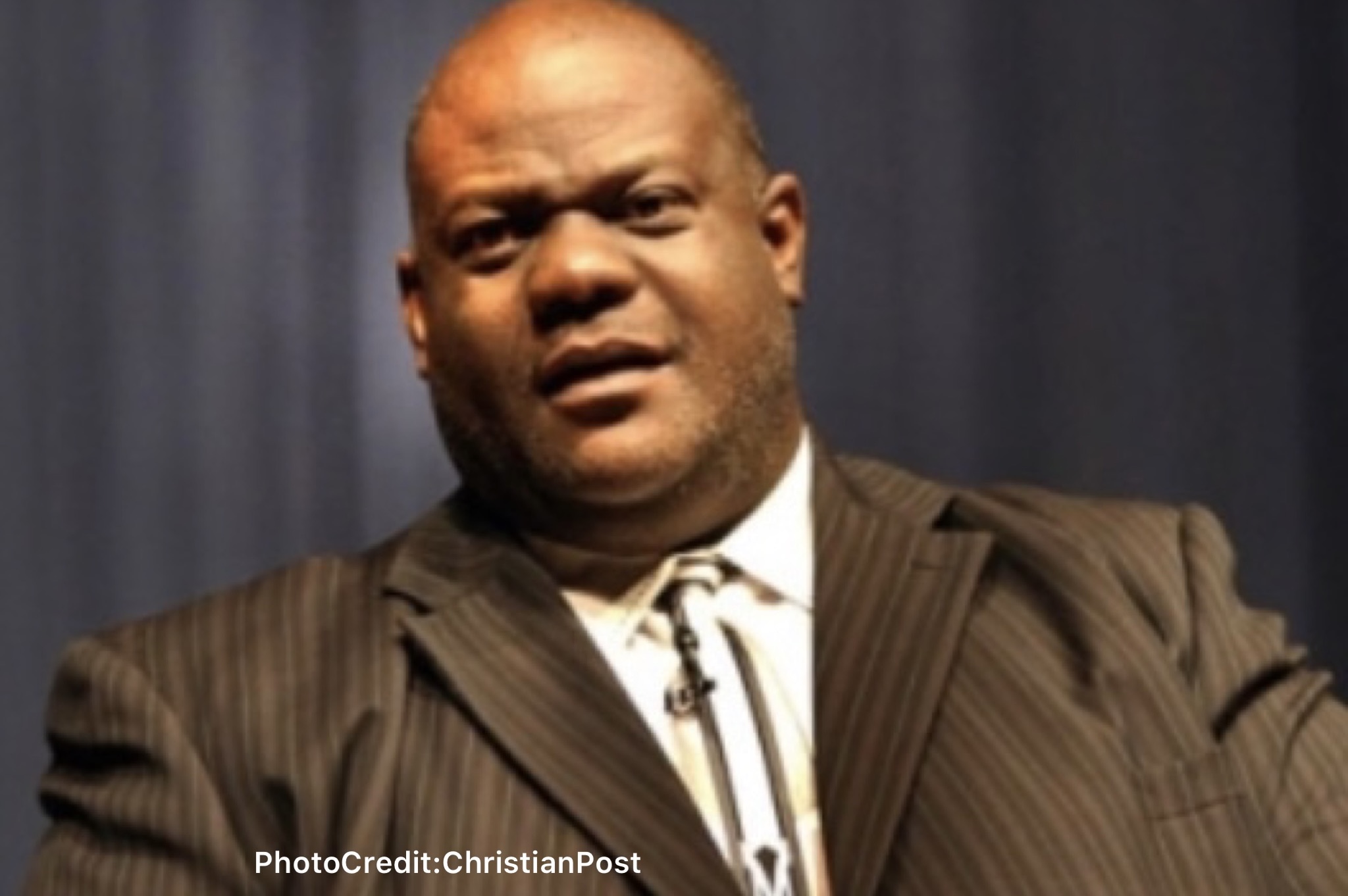 Senior Pastor William Dwight Mckissic Sr. of the Cornerstone Baptist Church, Arlington, has become quite use to receiving mail from strangers but this letter imparticular stood out more than any other.
Senior Pastor William Dwight Mckissic Sr. stated that – “I wasn’t surprised at the content of the letter, I’m not naive. I know that people like this gentlemen exists. So, it wasn’t a shocker that a racist wrote me a letter.”
The letter was sent from John Rutledge of Colorado, and inside the letter contained racist terms towards African Americans. “He used words like savages… He used words like diminished intellectual capacities.” John Rutledge also included in the letter that – “For the negro, nothing is ever enough.”
Senior Pastor William Dwight Mckissic Sr. also mention to NBC 5 that -“To read a letter that was obviously penned by a white man who was using the word negro in a way that if I substituted the n-word that I can’t say on your station that is really what he meant.”
NBC 5 did contact John Rutledge by phone, when they conversed with him, he himself confirmed that he had indeed written the letter and stands by it. He states that – “If he takes it as racist I can’t dispute that’s the way he wants to take it… But I do want to offer this in defense, the Negro is constantly looking for ways to be offended. They find racism in everything no matter whether it’s the statues of confederate war heroes or the names of schools.”
The President of the Southern Baptist Convention J.D. Greear was appalled by the letter and condemned the letter in a tweet, stating that – “I’m infuriated and this has no place in any gospel-believing association.”  Senior Pastor William Dwight Mckissic Sr. has agreed with him wholeheartedly.
“I don’t believe the majority of the Southern Baptist are as racist as this letter would indicate. Although this man was in Southern Baptist for 50 years and he’s no longer.” Senior Pastor William Dwight Mckissic Sr. will continue to build strong Baptist relationships in the community despite receiving an awful racist letter.