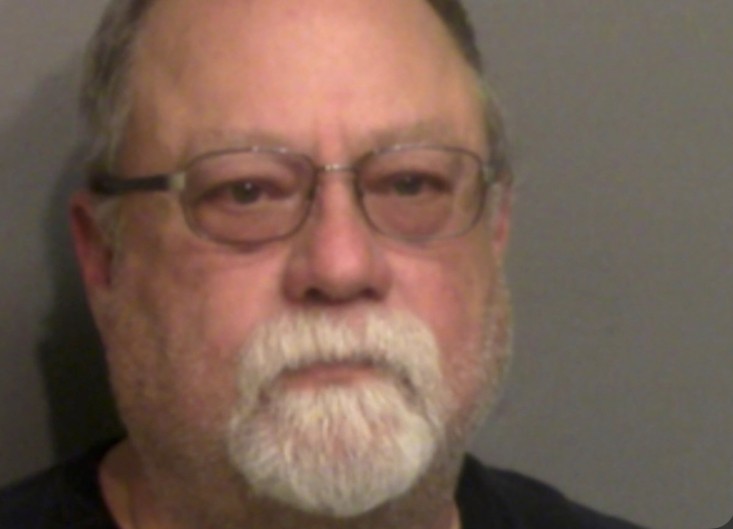 In February of 2019, George McMichael’s had his certification suspended after repeatedly failing to complete the required training, stated by the documents from the Brunswick Judicial Circuit District Attorney’s Office, as well as the warnings in 2014 when he had neglected to finish mandatory firearms and use-of-force courses.
As previously known McMichael,64 and his son Travis,34 were arrested last week for the murder of Arbrey, after two mounths of the fatal shooting.
The case had previously been passed to four different prosecutors, after the policing of race was released with the video. Two of the prosecutor rescued themselves because they had connections with the older McMichael, who previously worked for the Glynn County Police Department and the Brunswick Judicial Circuit, both of which have jurisdiction over the neighborhood where Arbrey was originally killed
George E. Barnhill, one of the prosecutors of the Waycross Judicial Circuit, claimed that the defenders had a right while recusing himself from the case. Stating that under Georgia’s citizen arrest and self-defense statutes their actions were accurate because the McMichaels’ were thought to have been taking down a burglary suspect.
The second person to reused themselves from the case in February was district attorney for the Brunswick Judicial Circuit, Jackia Johnson,because she had stated that he had worked as an investigator in her office from 1995 through 2019.
According to the testimonials to Gregory Micheal’s personal documents provide an incomplete account of his employment history with the Glynn County, but he had previously been stripped of his power of arresting people on at least two occasions. Once in the beginning of January 2006 and again in February 2019, when the Georgia Peace Officers standards and training council issued a suspension order for “failure to maintain training ” for the year 2018.
McMichael after four month after the suspension of his enforcement certification he retired in June. The attorneys, Frank and Laura Hogue, have not released any comments about his personal records, but they stated that on Thursday there will be a statement released saying there had been “a rush to judgment ” about the actions taken against Arbrey.