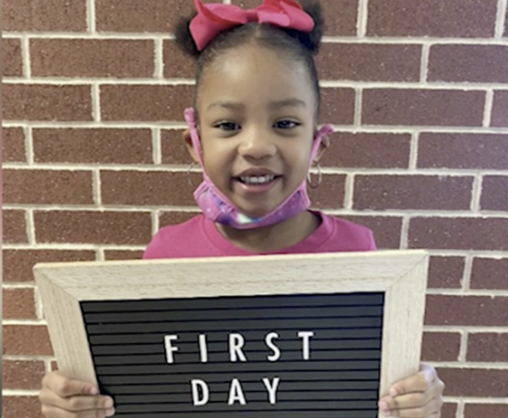 A kindergartner in the Amarillo ISD has died from COVID-19 virus.
The parents of five year old Tagan, Lastassija White and Quincy Drone say their daughter died from the coronavirus on October 30.
The mother said her daughter became extremely ill so she took her to the emergency room and that’s when she learned that her daughter tested positive for COVID.
Doctors told the mother that Tagan would be fine because she had no other symptoms such as a fever or cough and that the COVID did not affect children.
As Tagan became more weak her parents called an ambulance when they noticed she had stopped breathing. She later died.
The parents are heartbroken and said the doctors told them their daughter would be fine but she died in less than 24 hours.
Amarillo Health Department Director Casie Stoughton said in a statement that the department is “heartbroken and our thoughts and prayers go out to that particular family and any family who has lost someone here in our community,”