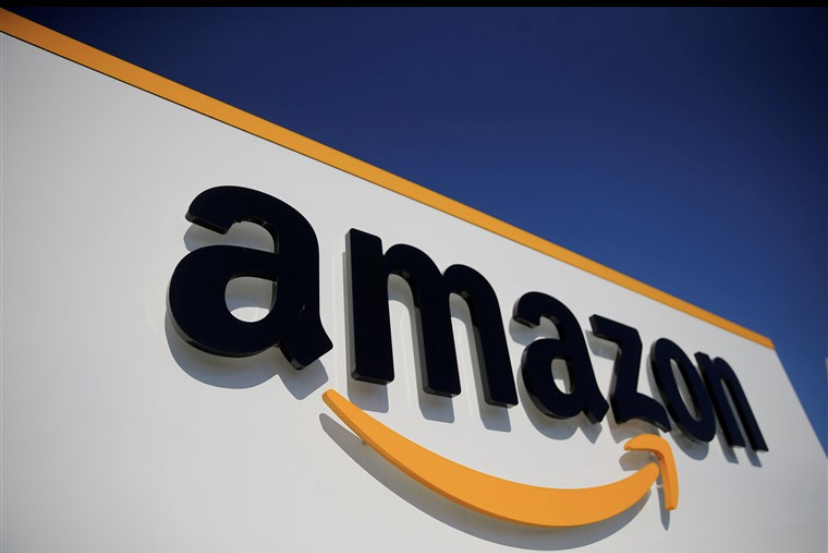 According to the Federal Trade Commission, Amazon allegedly hired thousands of drivers, promising them large base wages with a potential to earn generous tips, however, Amazon instead used the generous tips to pay their base wages. Which means, the drivers never received their tips that Amazon promised would be between $18 to $25.
Most of the tips went directly to Amazon and the drivers never saw a dime of that money. They also were never informed their tips would be used to help pay their base wages.
“Amazon received hundreds of complaints from drivers after enacting the change, as drivers became suspicious when their overall earnings decreased,” the commission said in its official statement. “Drivers who complained received emails falsely claiming that Amazon was continuing to pay drivers 100% of tips.”
Back in Aug of 2019 is when Amazon ended its companies base pay system. The company learned about the FTC’s investigation three months prior to making the change. “By the time this scheme was exposed in late 2019, Amazon Flex was far more established,” wrote Chopra. “This conduct raised serious questions about how Amazon amassed and wielded its market power.”
Amazon introduced its Flex base pay system back in 2017, utilizing drivers’ tip to compensate for their base salaries. However, this system became widely condemned two years later. The company initially was adamant claiming that drivers still got 100% of their tips, even though the tips were used to replace their base pay.
More on this developing story.