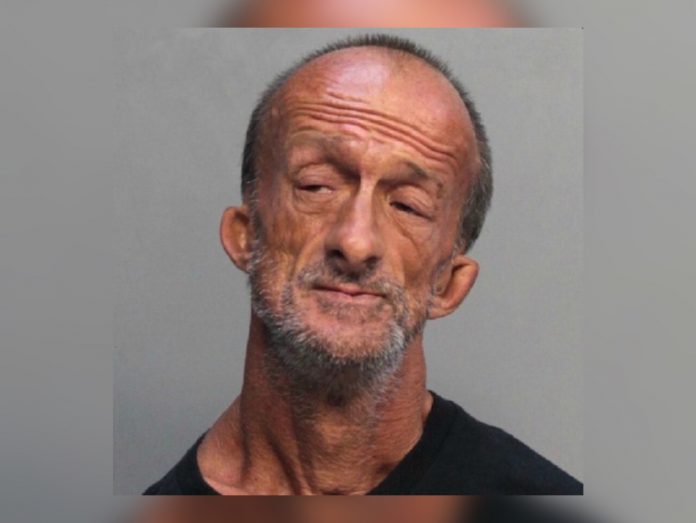 Jonathan Dale Crenshaw, an armless homeless man from South Beach, Florida, was arrested after he allegedly stabbed a man with scissors using his feet.

Cesar Coronado was visiting Florida when he tried to stop and ask Crenshaw for directions. Crenshaw responded by stabbing him in the arm with scissors using his feet. After Crenshaw stabbed Coronado in his arm he quickly ran off.

“I’m not from here, and this is not what I came for,” Coronado told reporters. “I came for a vacation. I just said, ‘do you know where this is?’ but as soon as I talked, the only thing he reacted was — he just cut me.”

Police found Crenshaw nearby. Crenshaw told police a man snuck up on him and punched him in the head, so he stabbed the man in self-defense.

Crenshaw was charged with aggravated battery and held on $7,500 bond.