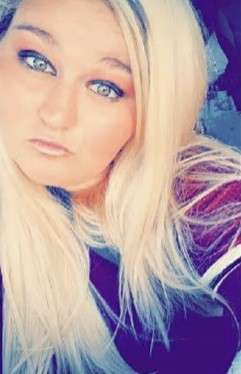 A man has been arrested and charged with murder after he killed his long time girlfriend and child’s mother in Athens Saturday.
According to reports Ashley Koonce was trying to leave an abusive relationship with her long time boyfriend Dameon Williams,29 so Friday Koonce grabbed her three children and went to her mothers house for safety.

Williams followed Koonce and shot and killed her in the front yard Saturday.
He later turned himself into police where he was arrested and charged with murder.
He remains in Henderson County Jail on a $1 million bond.
Williams is the father of Koonce oldest son.